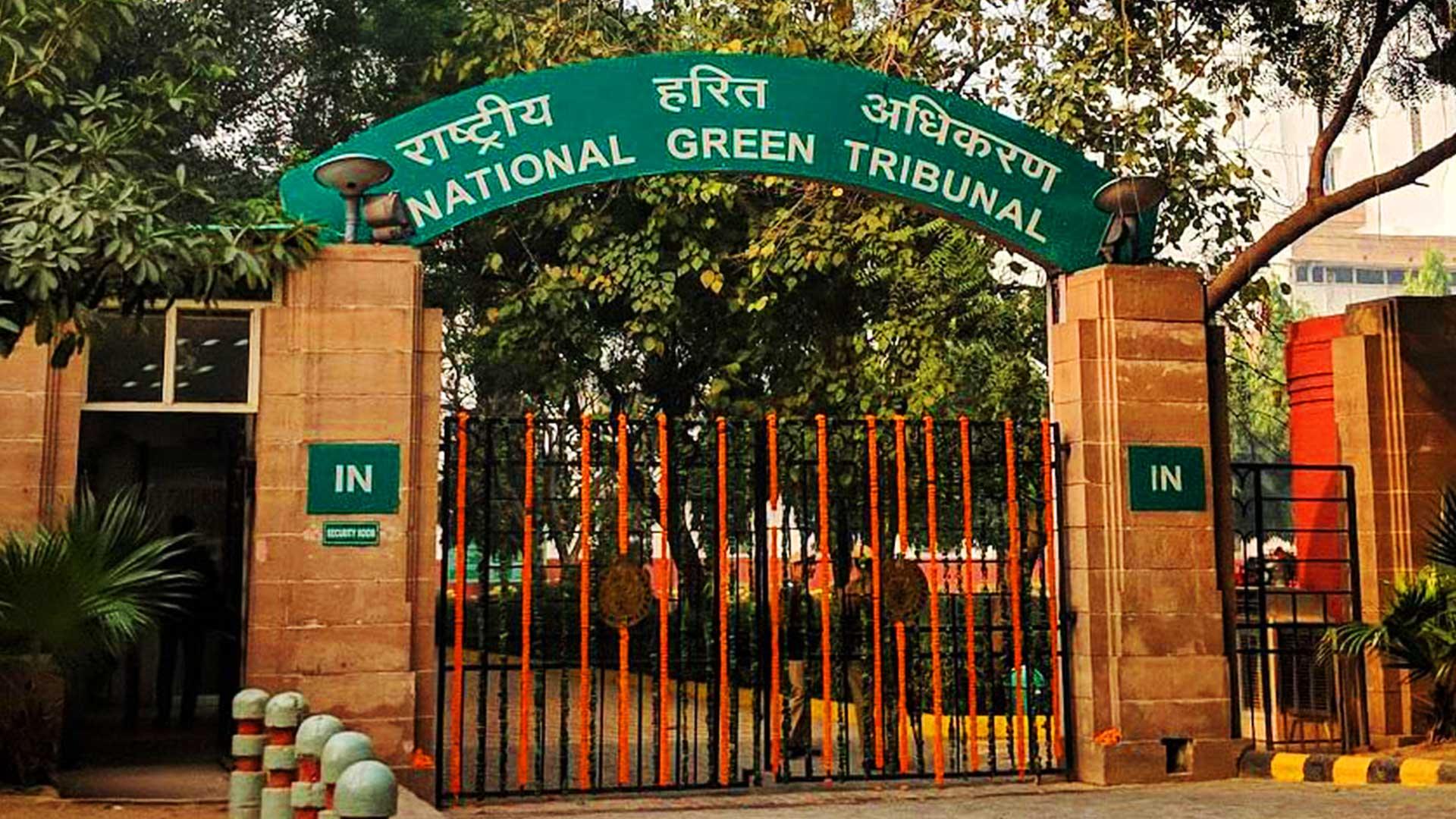 To safeguard the delicate environment, a three-person expert committee appointed by the National Green Tribunal (NGT) has proposed a complete ban on development operations in Nainital's green zones as well as severe penalties for offenders. The group was established on September 1 in response to a Nainital resident's request for the environmental watchdog to investigate the decreasing amount of greenery in and around Nainital. Members of the committee include representatives from the pollution control board, forest department, and Kumaon commission.

The experts also provided seven recommendations, including the inclusion of scientific elements in Nainital's development, along with the study, as per reports. According to the analysis, "Google photos show Nainital's residential buildings expanding at a fast pace. Since its creation in 1995, Nainital's master plan for development has been followed. To preserve Nainital's delicate environment, especially in light of the small hill town's out-of-control expansion, scientific considerations must be integrated into the new master plan. The experts also noted that the forest service usually responds to complaints from involved citizens by taking action to safeguard its trees.

The vision is quite clear. The citizens want to retain the character and natural beauty of Nainital, and protect its ecology; yet want a healthy economy and efficient urban services. To reach the goal arising out of the vision a comprehensive approach is necessary with well-planned investments and bringing order and efficiency from the present situation.

The sectoral key issues that emerged out of public consultations, field visits, analysis of data from secondary sources, and discussions with Nainital Nagar Palika Parishad and para-statal are:

i) Physical Growth and Environment: The major issues that Nainital is facing are : (a) hilly terrain surrounding the Lake, forest areas, and ecologically fragile areas restrict the physical expansion within the municipal boundary; (b) due to limited space for construction within NNPP, there is an immediate need to develop townships outside NNPP to depopulate the city and accommodate the future population; (c) although ecologically sensitive areas have been earmarked as ‘prohibited areas in the master plan, there is a high incidence of unauthorized construction in these areas; (d) many buildings in the old city areas are in a dilapidated condition; (e) growth of slums and squatter settlements is leading to environmental degradation (f) unsafe construction practices render the buildings vulnerable to natural disasters; (g) landslides on surrounding hills, and (h) pollution in Naini lake.

ii) Water Supply: Piped water supply was introduced in Nainital in 1898 from Pardadhara spring situated inside the town. The system has undergone incremental expansion over a period of time. Originally, it was a gravity flow system. Tubewells, located at the periphery of Nainital lake near ‘Flats’, are now the main sources of water for Nainital City. Based on the current water production and a reasonable 30% UFW, the average availability of water at the consumer end is 135 lpcd, which is satisfactory. However, unequal distribution of water, low pressures, old dilapidated pipelines, uncontrolled zoning, and unsatisfactory operation and maintenance requires thorough reorganization and up-gradation of this sector to meet future demand.

iii) Sewerage: A skeleton sewerage system was laid in Nainital at the beginning of the 19th century. Rapid urbanization and an inadequate sewer system led to the problem of overflowing sewage in stormwater drains ultimately discharging into Nainital Lake. To put an end to this, under the NLCP, two STPs of 5 mld each are proposed, of which one is under implementation. The city needs investments to expand the sewer network, and provide decentralized STPs and on-site treatment in low-density areas.

iv) Storm Water Drainage: In a hill town like Nainital Uttarakhand, adequate stormwater drainage facilities are required to prevent soil erosion and control of pollution of lakes and water bodies. Investments are needed to address the needs of (a) repairs and reconstruction of drains in critical sections, (b) additional cross-walls and catch-pits, (c) provision of screens at outfalls, (d) disconnection of side drains from sewers, and (e) removal of obstruction in drains.

v) Solid Waste Management: NNPP’s estimated total daily MSW generation ranges between 12 MT to 18 MT during peak and non-peak tourist seasons. The city has not met its mandatory obligations under the Solid Waste Management Rules, 2000, and is burdened with an inefficient collection system, environmentally unsound disposal practices, and uncontrolled dumping at a site down a gorge-like formation. It thus requires immediate and sustained effort to upgrade to an acceptable level.

vi) Roads and Transport: Nainital City comprises 85.09 km of roads, of which NNPP maintains 25.94 km (160 nos.) and 59.15 km (51 nos.) including 4.0 km of National Highway are maintained by PWD. Due to the high percentage of tourists with respect to the resident population, the growing number of vehicles and lack of space leads to unacceptable congestion in Nainital. Traffic management, road hierarchy, and provision of parking are the greatest needs. The pedestrianisation of tourist areas and alternative intermediate transport are of utmost importance. The city needs immediate investment in these areas.

vii) Heritage and Tourism: Nainital tourism is a known destination in the northern tourist circuit of India. Tourists are attracted by the beauty of Nainital Lake surrounded by hills, lush green forest areas, and its rich cultural heritage. Its rich heritage needs to be conserved and showcased to promote tourism through diverse means such as interpretation centers, experiential museums, walks, publications, etc. Other elements which need attention are a demonstration of model architectural elements and the restoration of heritage buildings such as cemeteries, churches, and old temple sites. Nainital has the potential to tap high-end tourism by developing eco-tourism and adventure tourism.