An Ecological Flow at Mukteshwar 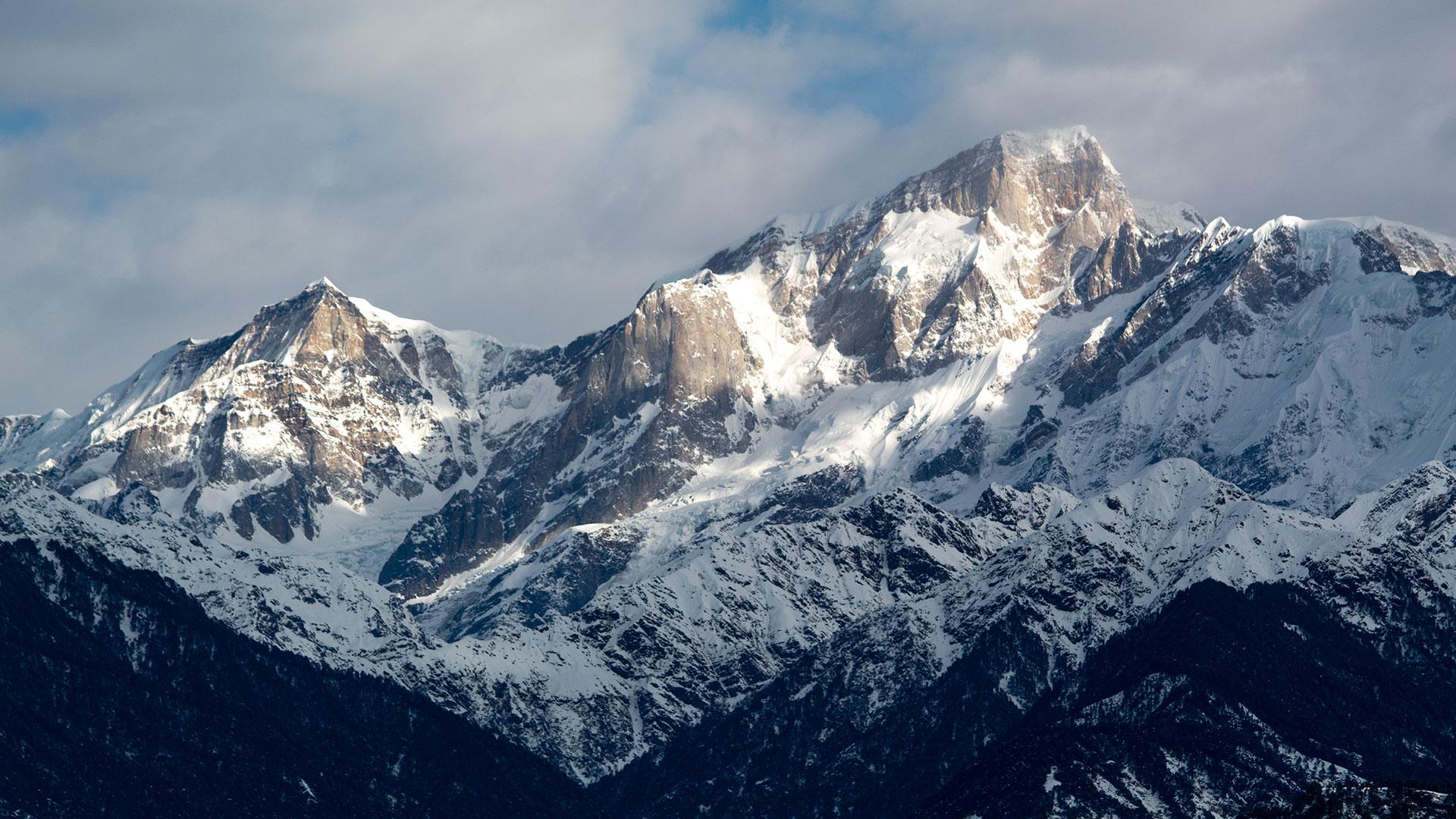 The Himalayas' beautiful landscapes naturally draw tourists’ attention. However, the region's unique selling point is in danger due to the subsequent urbanization and related problems including the garbage crisis, water scarcity, and habitat destruction.

Local citizens say, they could not have imagined the change in the region that has suffered in the past twenty years as when they gazed at the Nanda Devi peak on a warm winter morning. They say, "they have never seen these mountains naked in bare rock at this time of the year," pointing at the Kumaon Himalayas. Their village used to receive a layer of snow in January until a few years ago. Glacial melting captures the public's attention in the bigger story that people hold about the Himalayas. Equally significant, but not receiving enough public attention, are the unplanned artificial interventions that are being pushed upon these fold mountains.

What comes to mind when you think of a hill resort in the Himalayas of Uttarakhand Tourism? What drives people out of Delhi and into hill towns like Shimla, Nainital, and Mussoorie? A few examples include snow, touching clouds, rivers, streams, forests, and fresh air. In a word, what draws most people to these locations is the joy of being "natural." Another such location is Mukteshwar, which enjoys a larger view of snow-capped peaks and is home to vast expanses covered with oak and deodar forests, as well as apple and peach orchards. But what is visible is only the top tip of a rapidly melting iceberg. The agrarian and horticultural landscape's economy is booming as a result of an increase in tourists from the plains purchasing holiday houses, which has opened up a wider land market.

Several factors which are affecting Mukteshwar -

Water supply treatment - This kind of uncontrolled urbanization has a high environmental cost. Water shortages during the dry seasons are well-known to occur in Mukteshwar. And right now, it's experiencing one of the greatest water shortages. In 2020, the region's monsoon was insufficient, and there have been no winter precipitations. The supply of water cannot keep up with the demand. The burden on previously existing perennial water sources has intensified as a result of the changing land-use pattern, particularly with the growing development of roads and buildings, across areas with water springs. Since there are no laws in place that require rainwater collecting for new projects, the expanding water tanker industry is collecting water from enduring sources downstream to serve those upstream.

Oak Forest - (Banj) Oak forests, which are crucial for the preservation of healthy springs, are either being cleared for development or being overrun by invasive species like Chir (Pine), which magnifies forest fires and conflicts between people and wildlife. The altering climate, which has thrown off the weather's seasonal cycle, is another factor. This shows a drier climate and less winter precipitation, which prevents the water springs from recharging. These springs are what combine to form little rivulets that feed the Terai and Northern Plains' big rivers.

Garbage crisis - A garbage crisis, which is also widely unknown but is a serious concern for a booming hill economy like Mukteshwar, is another issue. The fact that a population produces more waste the so that it embraces mass consumerism is an unspoken truth. However, there are no regulations for garbage production or disposal in the area. In the entire region, not a single solid waste treatment facility exists. A quick glance at a road turn will reveal that most of the forested valleys next to the road have been littered with plastic. It is typically burned in the fields and chulhas (cooking fire pits) in the communities, putting everyone at risk of breathing cancerous dioxins.

Pandemic effect - This pandemic has shown that regions like Mukteshwar are consistently far safer than urban areas. Though the tourism industry was severely hit, the region reported very few infections. This implies that after the pandemic, land-hunting will only increase, urbanizing the landscape and stepping up unsustainable development initiatives. This project will benefit from its closeness to the plains, which can be reached in a few hours. In this situation, the lockdown was a blessing for the ecology of this area.

Realizing that the hills have a much lower carrying capacity than the plains is essential in order to understand why the current rate of urbanization is unsustainable. The most crucial lesson from the coronavirus pandemic is the need for increased biodiversity conservation in areas like Mukteshwar properties. This area is home to a wide variety of birds and butterflies all of this calls for improved conservation strategies.