Even with severe rain, the kedarnath Yatra continues 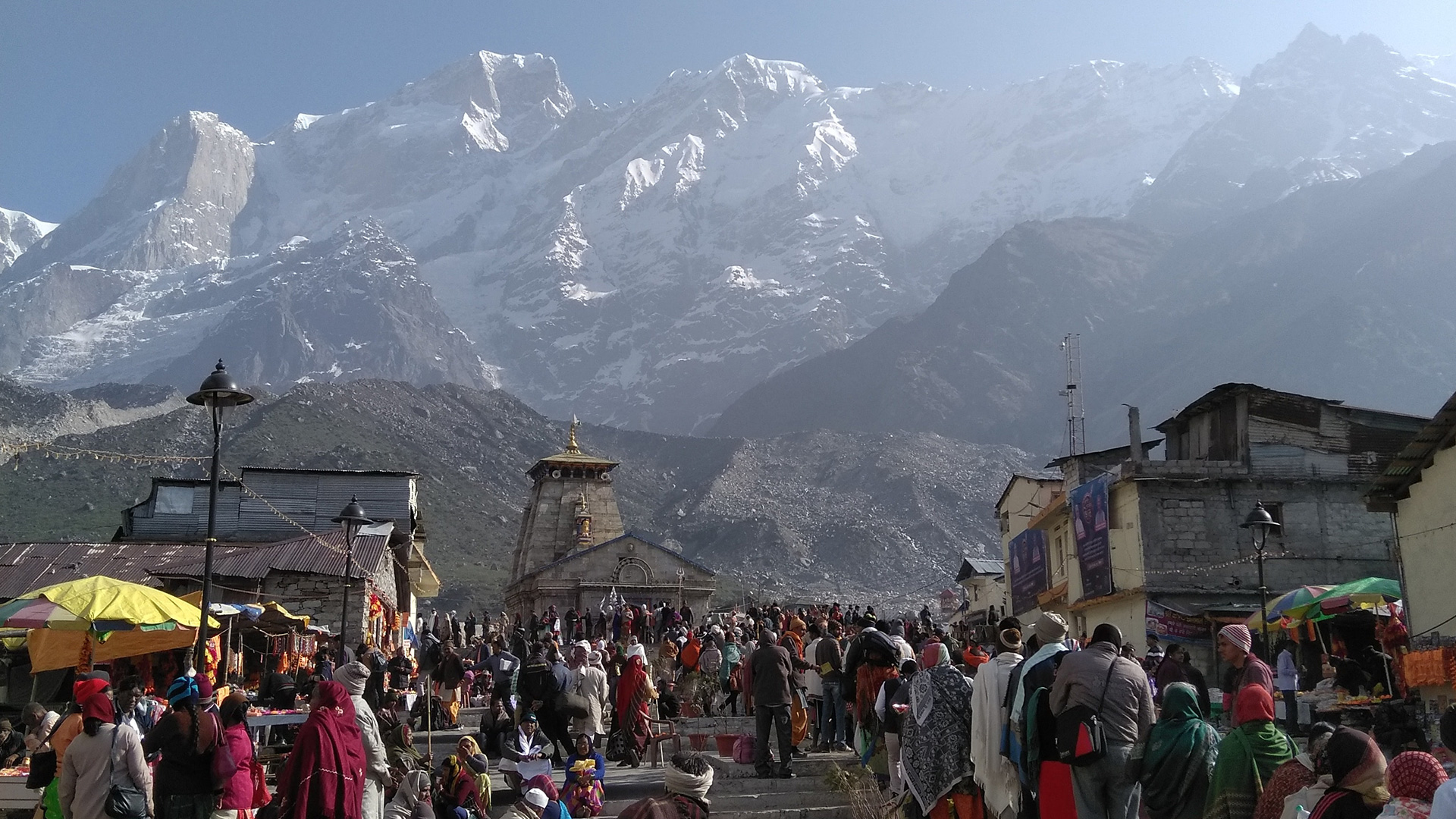 The journey to the revered shrine was resumed on Tuesday despite heavy rains in Kedarnath, in the Rudraprayag region of Uttarakhand. The number of pilgrims going to Kedarnath has decreased slightly as a result of the rain. In spite of the rain and the treacherous roads, pilgrims are eagerly continuing their trip to the temple.

Due to haze clouding the area, the entire town of Kedarnath is experiencing a cold spell. For some time, the Rudraprayag administration has been stopping the passengers at safer areas during the downpour to protect their safety.There has also been a considerable drop of pilgrims as a result of the state's rainy monsoons. Every day last month, between eight thousand and ten thousand passengers could be observed arriving. However, only about two thousand to three thousand pilgrims are visible at this time.

On June 30, the Rudraprayag police in the Sirobgad area reported that the district would be blocked until 4 am because the hill's rubble and stones kept falling, causing traffic to back up on both sides of the route.Following the overnight rainfall on June 25, many stones at the Birahi and Pagal Nala area fell and blocked the Badrinath roadway.

Meanwhile, on May 17, after the stones fell from the hill, the Badrinath highway, NH7, near Panchpulia in Karnaprayag had a disruption in traffic. Millions of people visit the temple of Kedar Baba during the Kedarnath Yatra, one of the four pilgrimages to the Himalayan sacred sites. Yamunotri, Gangotri, and Badrinath are the remaining three holy places. Together, Yamunotri, Gangotri, Kedarnath, and Badrinath make up the Char Dham Yatra, which translates to "four pilgrimages to religious locations."